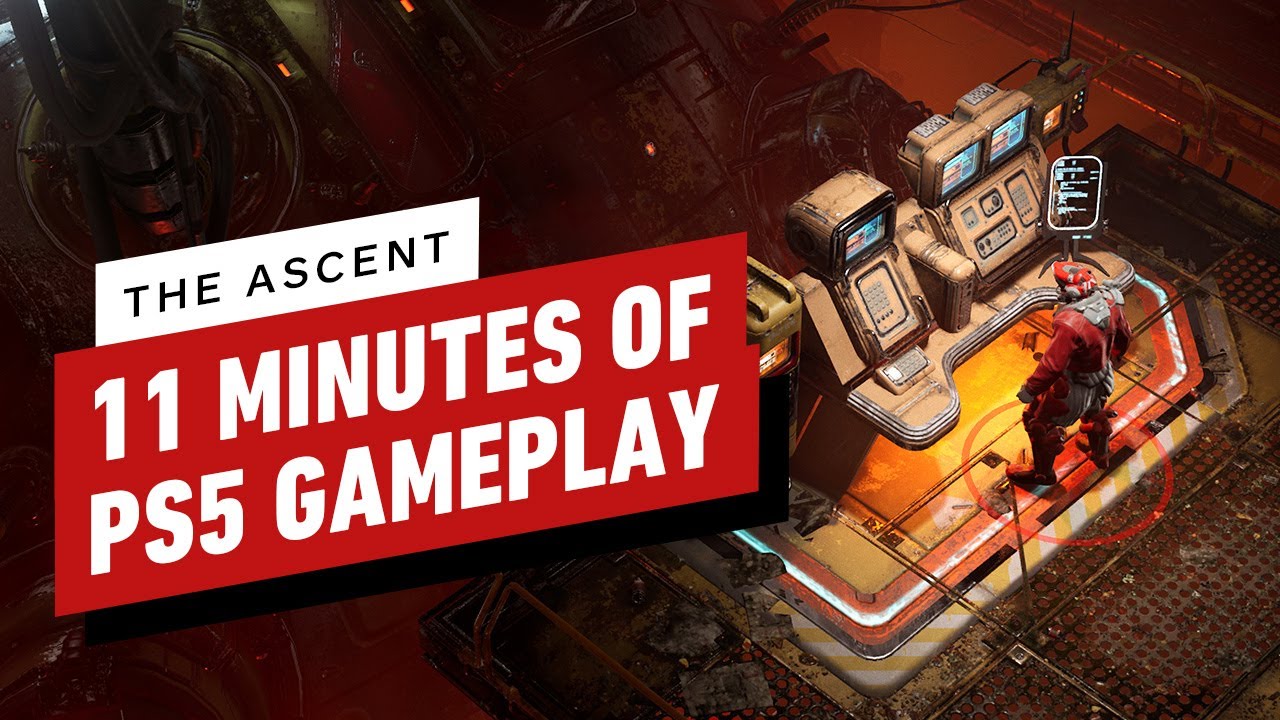 With Dreamloop’s multi-platform port of Neon Giant’s The Ascent set to hit PlayStation 4 and PlayStation 5 consoles on March 24th, IGN has released 11 minutes of gameplay footage on Sony’s latest hardware.

Players can run and gun their way through a vast Cyberpunk arcology on the grimy alien world of Veles, playing as an Indent – a corporate slave in all but name – looking to make a name for themselves and improve their standing in a rough world where lives come cheap and violence comes easy.

Dreamloop’s work on The Ascent came about as a combination of technical prowess on Sony hardware and as a labor of love. As long-time fans of the cyberpunk genre and admirers of the title itself, the Dreamloop team was more than pleased to get the opportunity to work side-by-side with the industry veterans at Neon Giant.

“The Ascent is absolutely iconic in the genre already – it’s been great to get the opportunity to work on such a deeply important title and alongside such talented folks,” said Steve Stewart, Dreamloop’s Associate Producer for the PlayStation 4 and 5 ports and Head of Communications.

“Our purpose at Dreamloop is to make games with heart and teeth and help others do the same. The Ascent cleanly fits that bill,” said Stewart.

Dreamloop, notable for its long track record of collaboration projects (including a Nintendo Switch port of Bloober Team’s Layers of Fear 2, a massive five-platform port of Unfold Games’ DARQ, and the co-development of Funcom’s Moons of Madness) has brought their platform expertise to bear in a stunning port that will see the much-lauded cyberpunk title make its long-awaited PlayStation debut.

The Dreamloop team looks forward to partnering with other ambitious studios and publishers to help bring more games with heart and teeth to the world – either through co-development, porting, or the development of their own IPs.

Studios in search of porting or co-development expertise can contact Dreamloop through the form below.