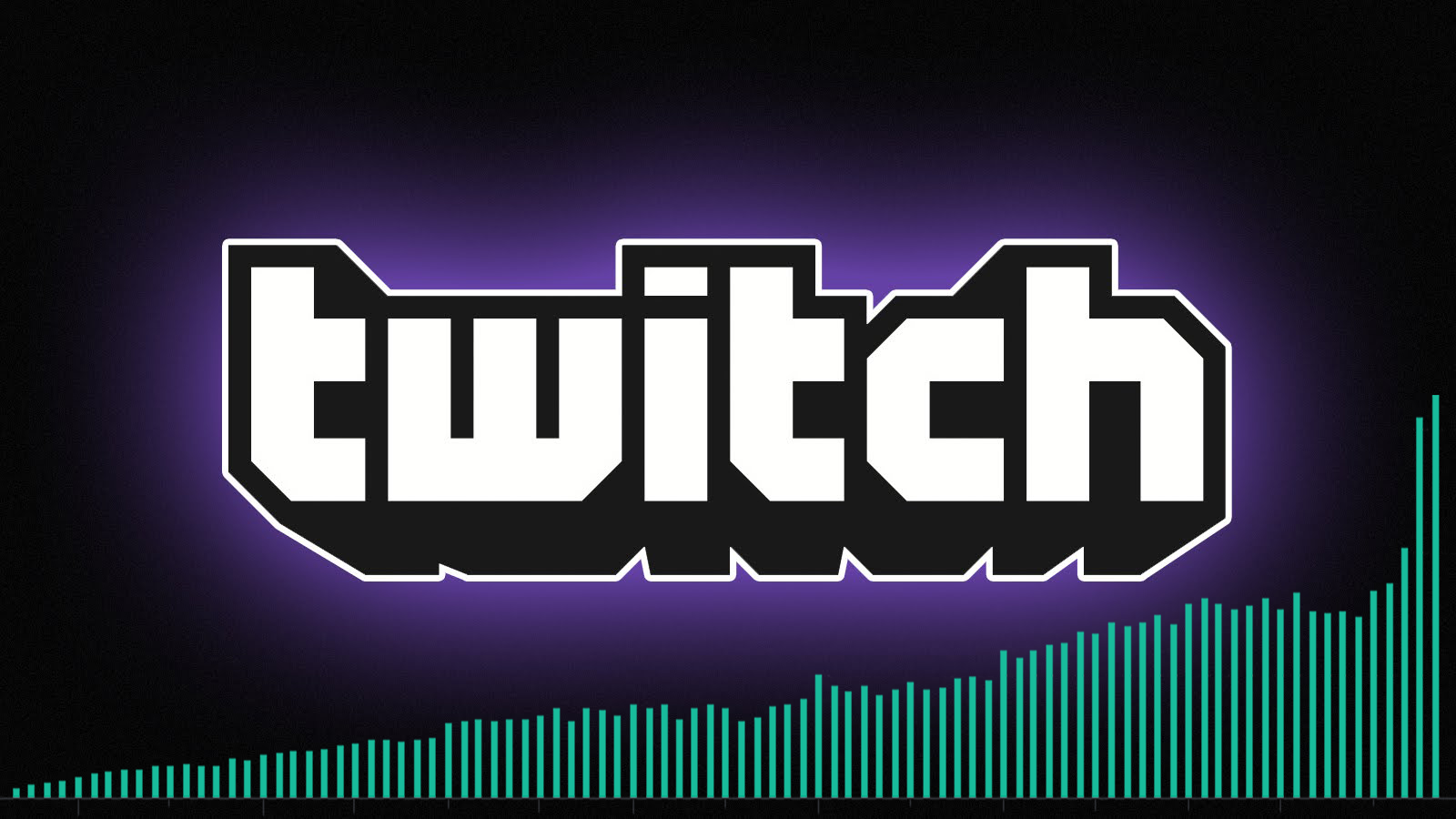 The first quarter of 2020 has proved to be Twitch’s best quarter yet in regards to hours watched and viewer counts on the platform. In the fourth quarter of 2019, Twitch had the average of 2,3 million hours watched and in Q1 2020 the number climbed to 3,1 million. The average viewer count went up from the end of 2019’s 1,2 million to 1,4 million in February and as high as 2,5 million in April. The ongoing global pandemic has a role to play here as people are spending more time home but as seen in the numbers, Twitch’s rise started already from January, over two months before COVID19 became a pandemic and started causing widespread lockdowns and quarantines.

Twitch is a major player in the gaming field. It has dominated game live streaming since it was established in 2011, and has kept its position regardless of the emergence of numerous rival platforms. There seems to be no stopping Twitch — the number of viewers and the amount of time they spend watching is increasing continuously.

Twitch lost some of it’s top streamers at the end of last year, for example Ninja who took his exclusive streaming rights to Microsoft’s Mixer, a competing platform. Some analysts have claimed this would lead to a mass exodus of talent from that platform, which would in turn have a dramatic effect on Twitch’s viewer counts as fans of the top streamers followed them to other platforms.. The first quarter of 2020 seems to prove the opposite. Even though Ninja and some others have begun to stream exclusively on other platforms — due in large part to lucrative exclusivity agreements — Twitch is still growing in viewer count and hours watched.

It may in fact be true that Twitch has gathered the majority of their existing viewers using the appeal of their biggest star broadcasters (such as Ninja), but viewers seem to be staying despite the most famous stars leaving the platform. While people may have found Twitch through these big name stars, many also follow a number of smaller streamers as well, and often divert their attention over time to watch these smaller streamers even more.

Additionally, top games such as Fortnite have not seen immense drops in popularity on Twitch despite Ninja leaving, nor has Mixer seen a great growth in the number of users on their platform. It seems that despite the efforts of smaller rival platforms to snatch some of Twitch’s market share — Twitch currently holds 73% of the game streaming market worldwide — the bigger platform keeps on being the most attractive option to viewers as well as to new streamers.

For viewers, the bigger and more established platform offers more players to watch, especially if the viewers are more interested in watching a certain game, and not so much a certain player. Even if viewers move on to watch Ninja on Mixer, they might still stay on Twitch to watch other streamers.

For streamers, on the other hand, Twitch offers better options to monetize their streaming efforts. For example, on Mixer only the biggest star gets a multi-million dollar exclusivity deal, and smaller streamers are having a harder time making money from their broadcasting. Twitch offers an Affiliate program for streamers that are looking to make their streaming more of a professional endeavor, and enables them to generate revenue from streaming, even before they become big stars. This also allows streamers to continue to develop their streaming with the goal of achieving a Partner status (which has even more benefits than simply being an Affiliate).

The Twitch Partners first generation is starting to grow up and move along in their lives, they are finishing school and moving on to full time careers, starting families, or just moving on from streaming. This makes way for the next generation of Twitch partners and with new streamers, new watching habits and new groups of fans are forming. This may even be leading the platform in a new direction. Smaller channels and younger partners have a chance to grow as many long term partners are exiting.

Who will this next generation of partners be? They will most likely be a more business-savvy generation of streamers. They have followed and watched their own idols succeed and make money from streaming, and they have learned from them. They will probably have a faster growth rate than their predecessors. At the same time, the next generation partners are going to be more picky and educated with partnership deals, but also more actively contacting companies.

For companies, Twitch is becoming as important a source of sales as YouTube has been for years, but with more different models of collaboration. In the future, every online multiplayer game should take Twitch streaming into account, including:

Companies looking to find sponsorship deals with Twitch partners should take a look at the Bounty Board that Twitch offers. It is a platform where a company can place a “Bounty” — an offer for a sponsorship deal describing their campaign and what kind of influencer they are looking for — and Twitch partners can pick the bounties they want. This allows for a more streamlined contractual process, and a better company-creator fit.

As mentioned, Twitch’s viewer count has increased even more due to the Coronavirus pandemic. From February onward, the total viewer count has gone up 24%. As the viewer counts and watched hours skyrocket to record breaking heights, a question about the durability of the growth arises as well. Will the number of Twitch users continue to increase after the pandemic – or will it slow down, even start to decline? Despite the captive audiences, not all of the growth is organic: Twitch has made a concerted effort to encourage people to use Twitch in this time of crisis, for example by introducing an opportunity to support charities through their platform. So, for companies thinking of trying to have a piece of Twitch’s sudden success, either in the form of advertising or creating content, the question is: do you believe Twitch will continue on this path of growth even when life returns to normal?